“I pledge allegiance to the flag of the United States of America.  And to the government for which it stands.  One nation, indivisible, with freedom and peace for all.”
-Pledge of Allegiance
New America

Changes is a young adult series set in a dystopian America.

America has emerged victorious from her final war. Peace reigns under the spangled banner and the use for the militaristic might of a past age has come and gone; however suspicions and ideologies are still prevalent in this ever-altering society. When these tumultuous undercurrents rise to the top, chaos is unleashed. In an attempt to quell the internal strife occurring within its boarders, the Government has suspended the Bill of Rights and cast the country into lockdown.

Born in an Age of War, Lacey Dewitt must now deal with surviving in a swiftly altering America. 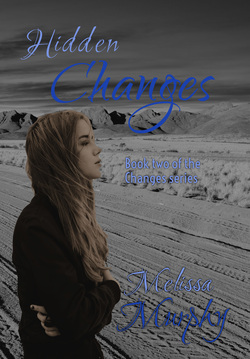 For two months, Lacey DeWitt has been stuck in the Casino. After being on the run for assaulting a boot, she was captured and has been relegated to the boogeyland of dystopian America.

But if it's so bad, then why is everyone happy to be there?

With a new group of friends Lacey strives to find the answer, but unearths only more questions and surprisingly, a new attitude. 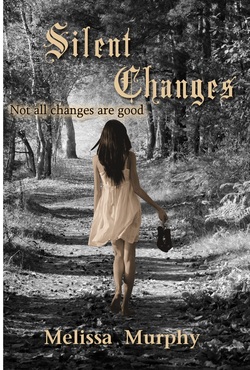 Not all changes are good.

In a dystopian America, life isn't easy for Lacey DeWitt. Not only has she had to deal with being pulled out of highschool and moved to work in a government factory--she's also had to deal with her fathers murder at the hands of the government.

Forced to defend herself in a helpless society, Lacey flees into the forest. With the aid of an intoxicating renegade Boot named Eric, Lacey must survive hungry wolves, stray twins, and the Civil Patrol.

With the odds stacked against her, can Lacey gain the safety and freedom she needs, or will she succumb to the dangers around her...