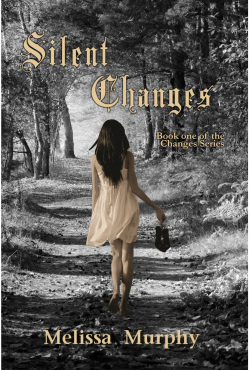 In a dystopian America, life isn't easy for Lacey DeWitt. Not only has she had to deal with being pulled out of highschool and moved to work in a government factory--she's also had to deal with her fathers murder at the hands of the government.

Forced to defend herself in a helpless society, Lacey flees into the forest. With the aid of an intoxicating renegade Boot named Eric, Lacey must survive hungry wolves, stray twins, and the Civil Patrol.

With the odds stacked against her, can Lacey gain the safety and freedom she needs, or will she succumb to the dangers around her...